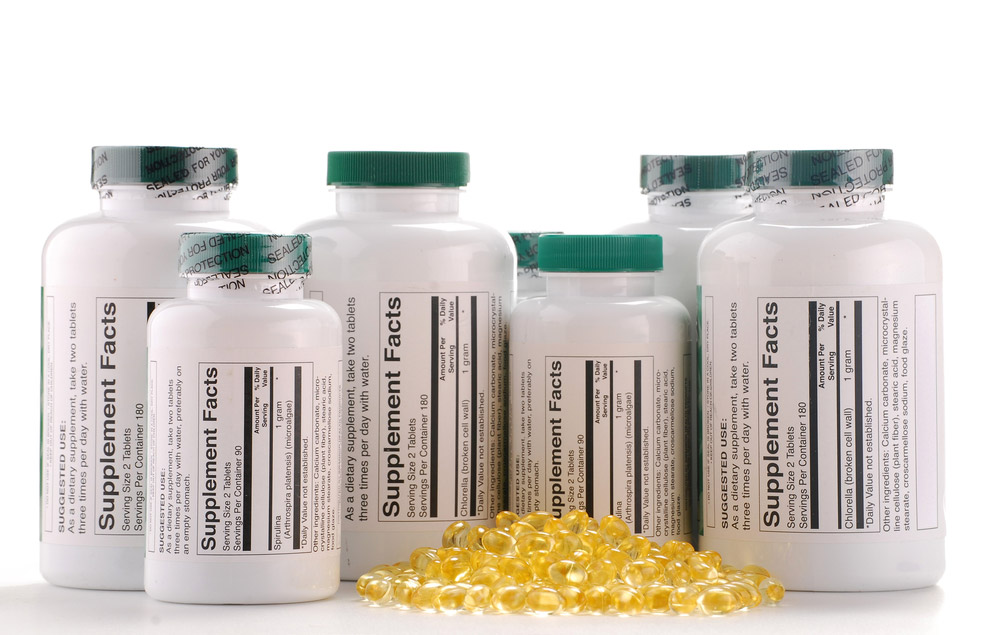 Since the early twentieth century, traditional herbal formulations in Asia have often been redesigned to foster new domestic markets, to facilitate the exportation of medicines and to answer the needs of an ever increasing number of global consumers. The Asian herbal industry wished to demonstrate its excellence by complying with "good manufacturing practices", sought WHO and FDA certifications and entered into vast transnational networks. However, the extension of procedures for pharmaceutical production and for standardizing laboratory practices in this sector is by large original. The Ayurvedic, Chinese, Tibetan or again Kampo herbal pharmaceutical industries produce new regimes of compound-based drug discovery which mix, transform and overlap medical cultures and traditions. This has involved the creation of heterodox epistemologies, which have then allowed the creation of new "traditional" products, the indications of which draw increasingly from biomedicine categories.

These newly formulated drugs are the object of specific systems of appropriation (through patent, the building of 'legal' databases, proprietary protection by trademarks, etc.), which have not only gained central stage in countries like India and China, but also influenced international regulatory bodies. At the same time, this industry is constrained by national and international regulatory environments, which play an important role in shaping innovation processes, as well as the production and diffusion of drugs. People at PharmAsia therefore seeks to explore the way by which the Asian herbal industry is subjected to a variety of regulatory environments as much as it has fostered the emergence of alternative models of property rights, and their global acceptance, as well as to how in turn, these new forms of property have today come to drive pharmaceutical innovation itself. By providing textual, historical and anthropological analysis of the mutual reinforcement between innovation patterns, market construction and legal protection in India, China, Taiwan, Japan, South Korea, and Indonesia, PharmAsia aims to set out new research avenues to study the industrialization of traditional medicine and the complex interface between regulatory systems, innovation processes, and the market. 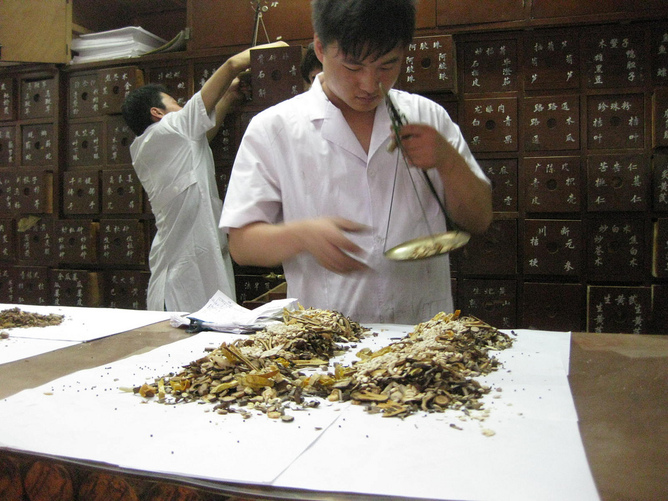 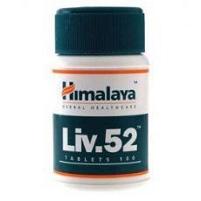 Established in 2012, following and expanding a successful programme (Pharmasud) funded by the French National Research Agency in India, the PharmAsia network gathers scientists, ranging from textual specialists to historian of science and medicine, social and medical anthropologists, scholars in science and technology studies, political scientists, legal specialists, and economists. This interdisciplinarity is indispensable, since pharmaceutical globalization and systems of innovation in Asian countries raise important and difficult questions about the nature of knowledge, practices of production, juridical norms, ways of taking responsibilities and the construction of social and cultural identities.

Administered by the Centre for Research on Medicine, Science, Health and Society (Cermes3) in Paris, PharmAsia organizes conferences and seminars, produces collective publications and encourages the institutional exchange of scholars with the aim to build and strengthen this exciting field of research. 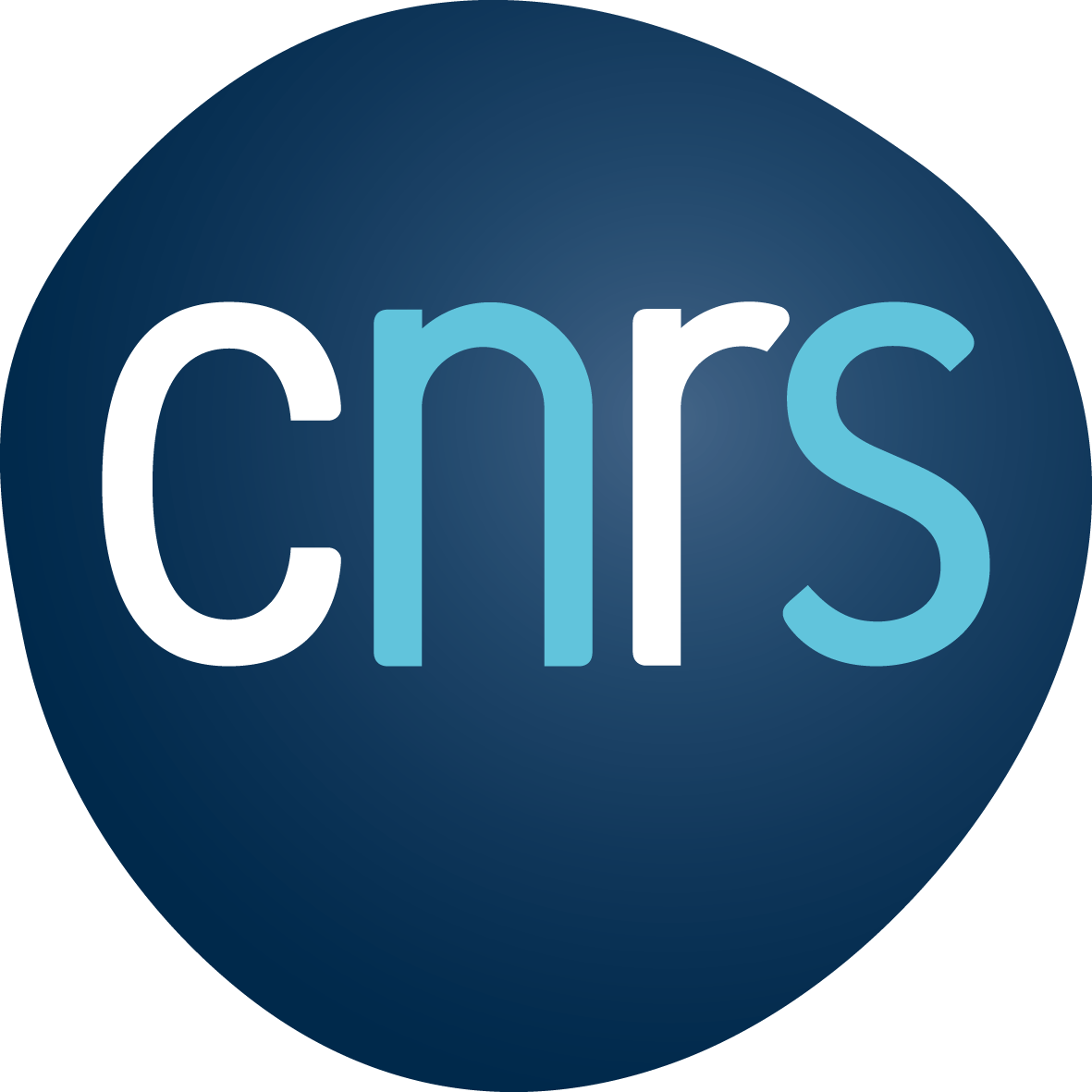 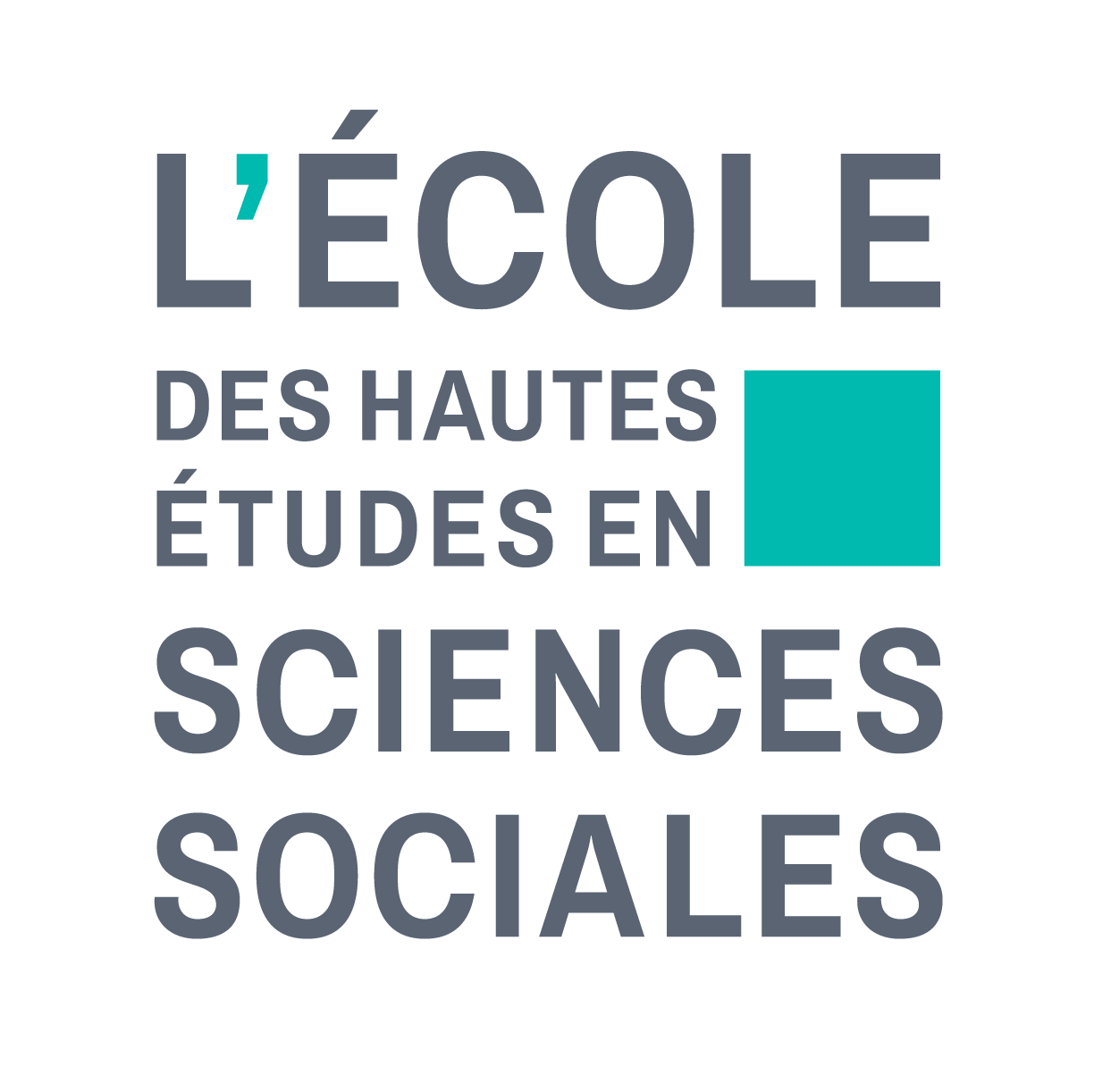