This seminar is part of the lecture series "Global Health: Knowledge, Infrastructures, Politics", held at the EHESS in Paris from October 2015 to June 2016. 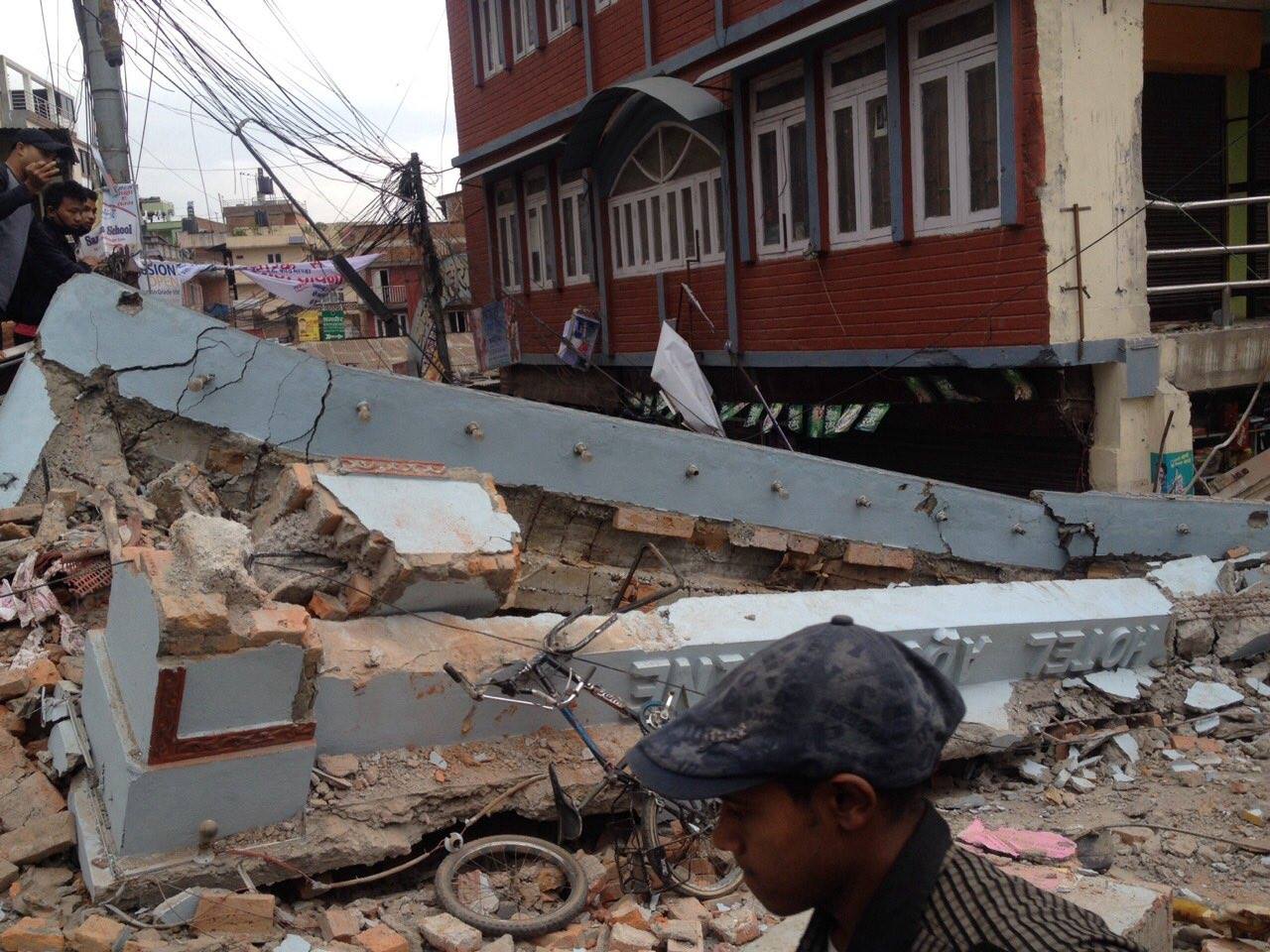 It is often said that traditional medicine, including Tibetan medicine, succeeds in the treatment of chronic conditions, whereas biomedicine is a better option for acute care. Such a distinction is raised not only by biomedical practitioners and patients but also by Tibetan physicians. Indeed, it is part of how Tibetan medical ‘neo-traditionalism’ (Pordié 2008) operates. However, this framework is incomplete and limited. The limitations of this dichotomy become particularly apparent when considering health care needs that are biological, psychological, and social. Such health care needs present in particular ways during states of emergency, such as natural disasters. While multinational biomedical institutions have only relatively recently begun to acknowledge a ‘bio-psycho-social’ framework, arguably this type of understanding has been long present in the practice of Tibetan medicine. Even so, determining how, where, and to what ends to deploy traditional medicine in such moments remains debated in global health circles and under-represented in scholarship. This paper uses ethnographic examples of the role that Tibetan medicine has played in response to earth- quakes in Yushu Tibetan Autonomous Prefecture, China (2010), and in Nepal this year (2015) to suggest a rethinking of what traditional medicine is ‘good for’ within the context of emergency response.

BY CONTINUING YOUR NAVIGATION ON THIS SITE, YOU ACCEPT THE USE OF COOKIES OR OTHER TRACKERS IN ORDER TO PERFORM VISIT STATISTICS.